Trying to help in Nepal

After the big April 25th earthquake, Luca and I managed to get out of the Khumbu Valley and back to Kathmandu a few days ago. We headed straight back to the Shree Mangal Dvip School for Himalayan Kids where had spent several amazing days before heading to the Himalayas (read the blog post here) in the hope to be able to help and contribute in some sort of a way. Luckily, the kids and the staff at SMD were not hurt. Several of the school buildings however sustained significant damages and as a precautionary measure, school was closed for several weeks and the kids who weren’t able to go home to their families or relatives stayed on the school grounds but have been sleeping in tents and under tarps, outside.

All things considered, the students and staff at SMD were lucky. Luca and I were lucky as well. Many, many other people in Nepal were not as fortunate however and some of the hardest hit regions are the upper Himalayan valleys. There, many have lost family, friends, their homes and their sources of income and many of the kids at SMD come from high up in the mountains.

Due to the remoteness of the villages, necessary aid and relief has been slow to arrive or still hasn’t arrived at all in what is one of the most sick travesties to be happening in Nepal in the wake of this natural disaster. These hard hit areas are inaccessible by road, literally the only way to deliver help is with helicopters, but there is an extreme shortage of helicopters and the ones that are operational are not available. The Nepali government is actually turning down offers from other countries to provide much-needed heavy lift helicopters and so far has shown an amazing level of complete incompetence as well as outright negligence by failing to facilitate the fair distribution of aid (see this Al Jazeera article). In light of this, some of the most effective help and relief work is done by small local grass-roots organizations. Organizations who are not weighed down by cumbersome bureaucratic structures, who can take matters into their own hands and who put 100% of any money or goods donated to good use. These are the unsung heroes of the whole „disaster aid apparatus“. The monks and nuns of the Thrangu monastery and the Thrangu Rinpoche Foundation together with the senior kids at SMD are such unsung heroes!

Led by Wangchuck Rapten, a medical-trained monk, the senior kids together and several other students spent the mornings putting together small food parcels to hand out: bags or rice, lentils and dhal. In the afternoon they set out on a flatbed truck and drove to the outskirts of Kathmandu to remote little villages which had been severely damaged and distributed the parcels there. Direct aid to people in need. No elaborate bureaucracy, no red tape, no delays! Luca and I helped as much as we could, a very special experience for Luca. I documented everything with my camera and gave the photos to Shirley and the school to use in social media postings, communication to sponsors and for future reference. One day we spent with the aid convoy delivering the food parcels and saw with our own eyes how bad the destruction was! 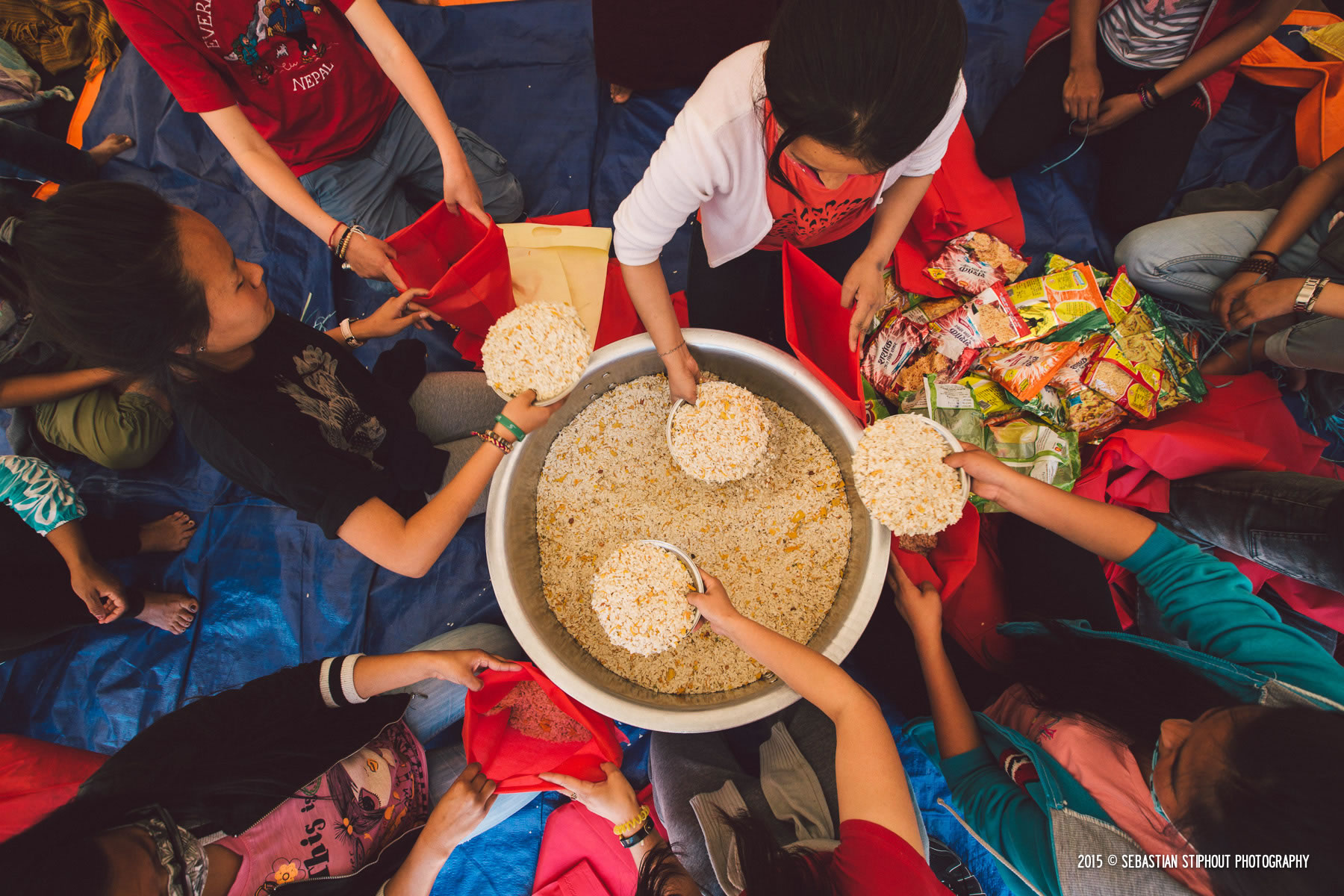 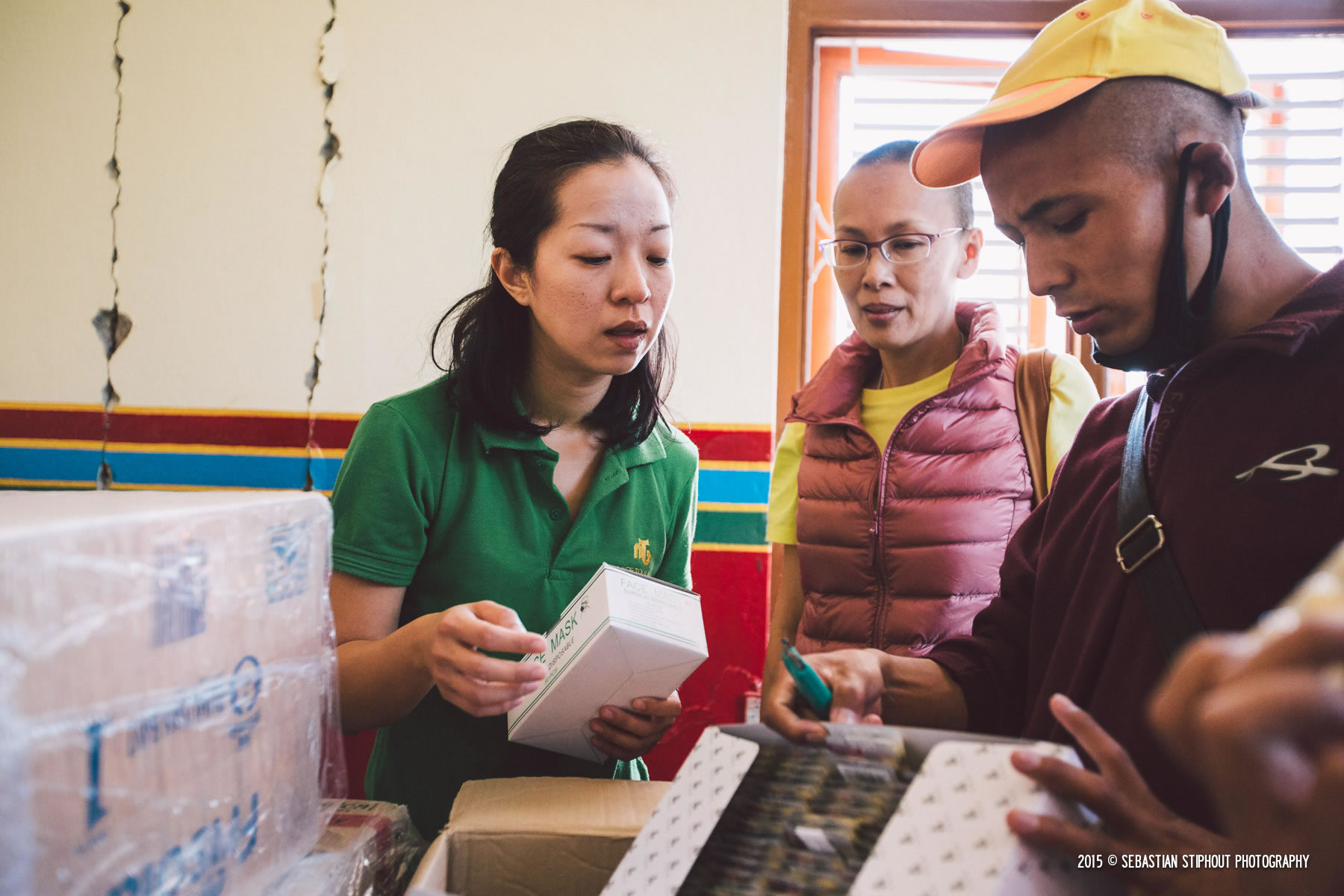 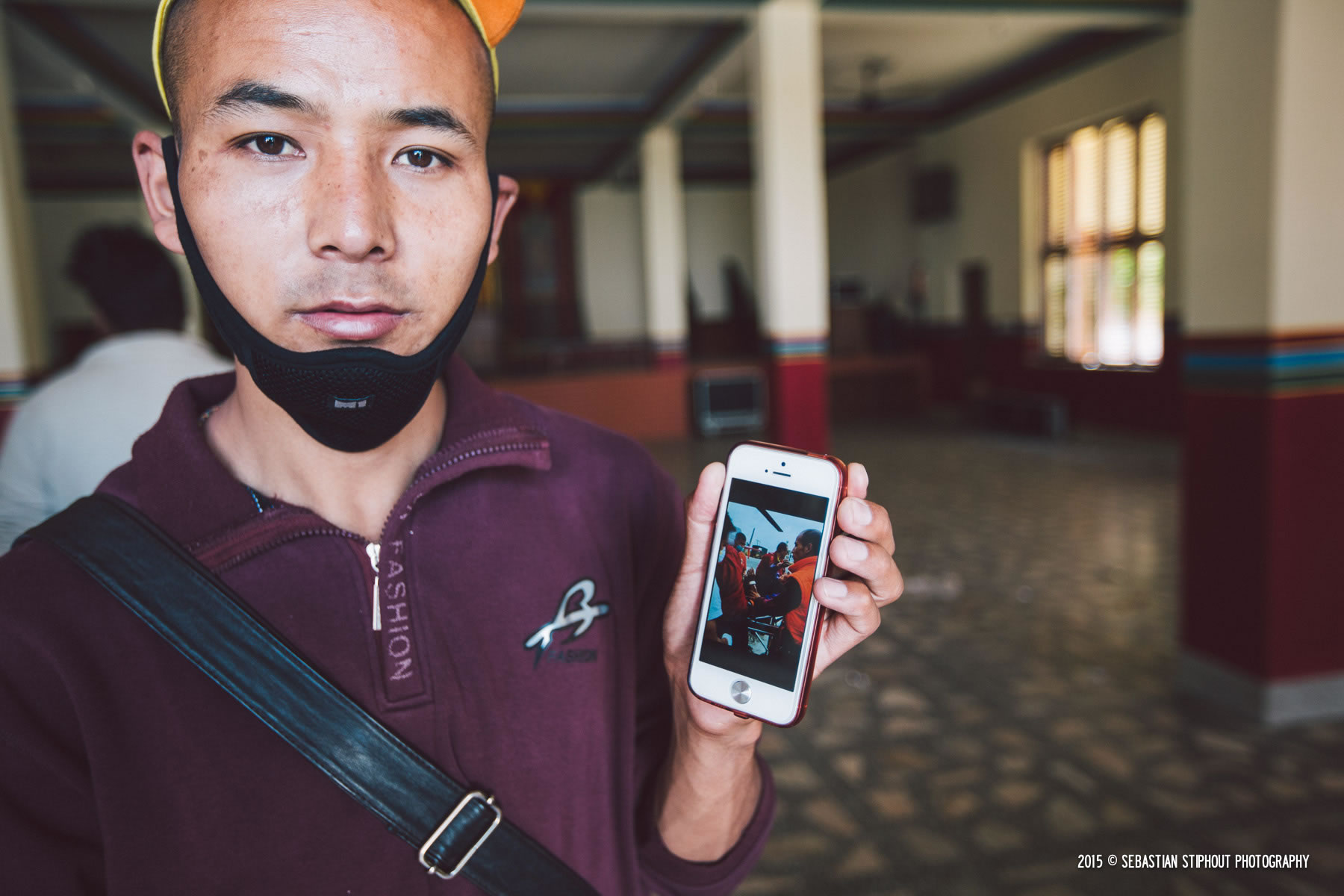 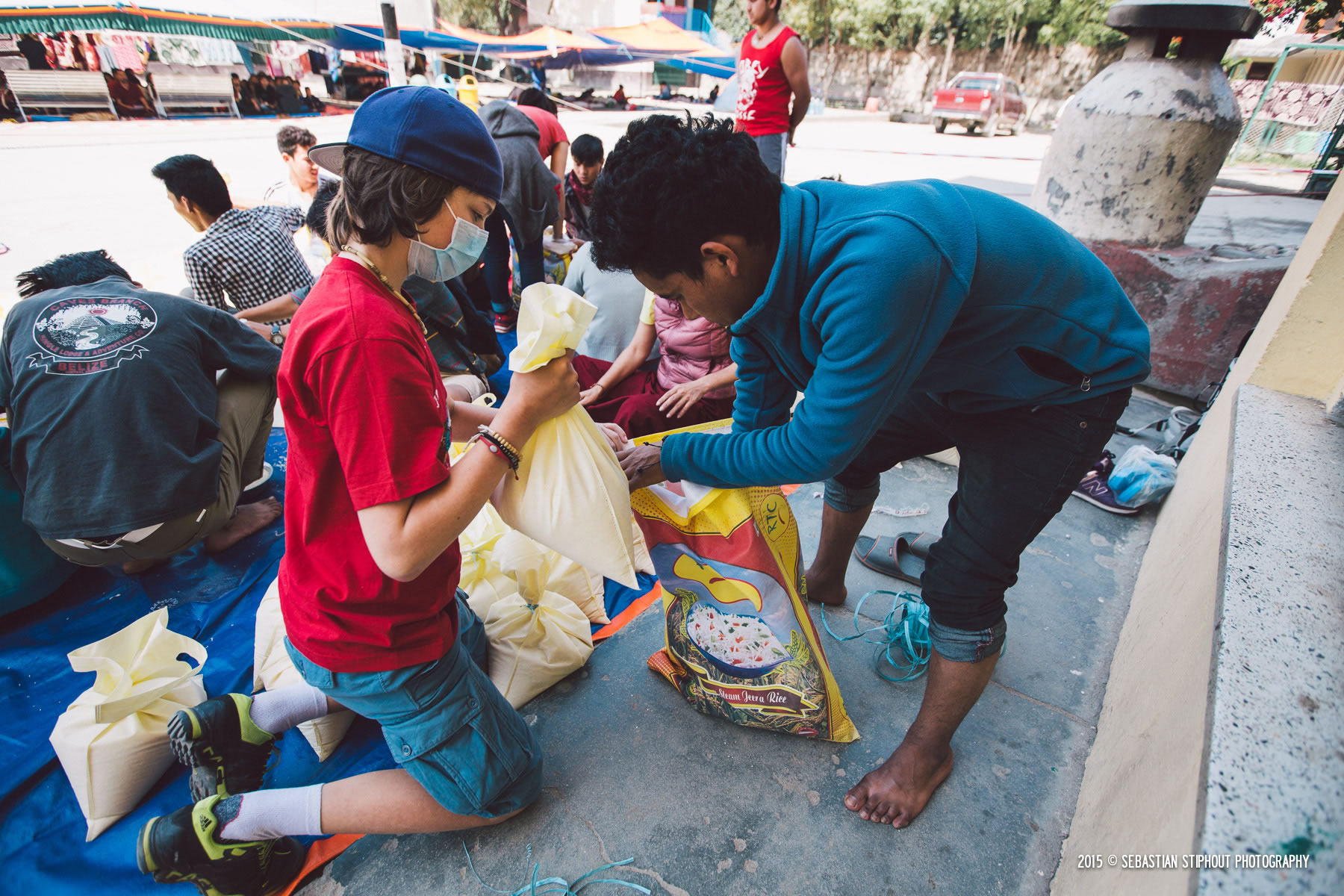 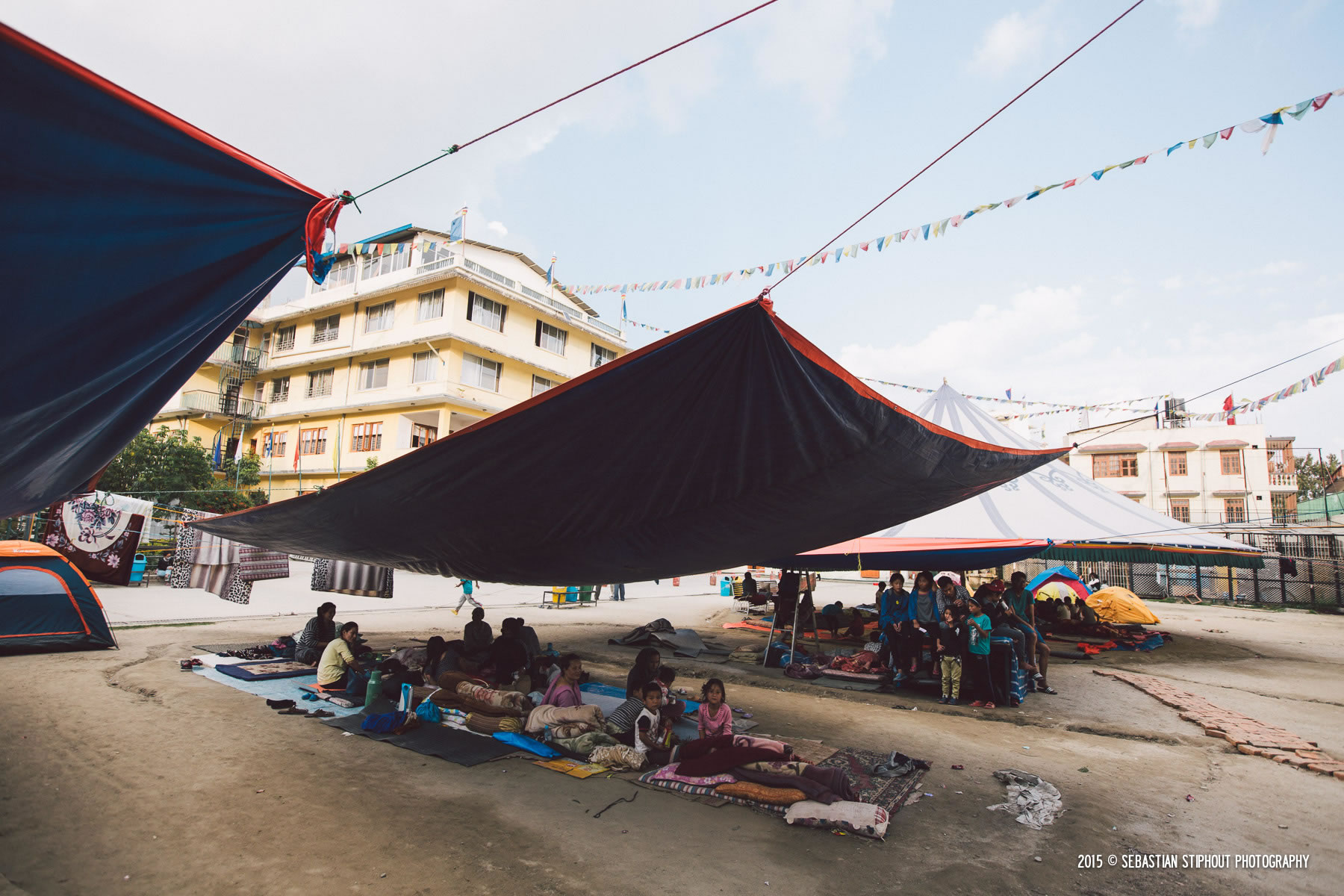 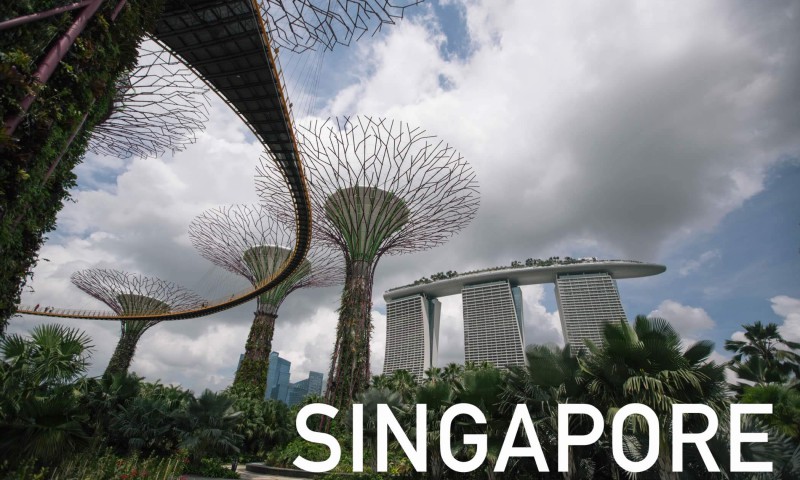 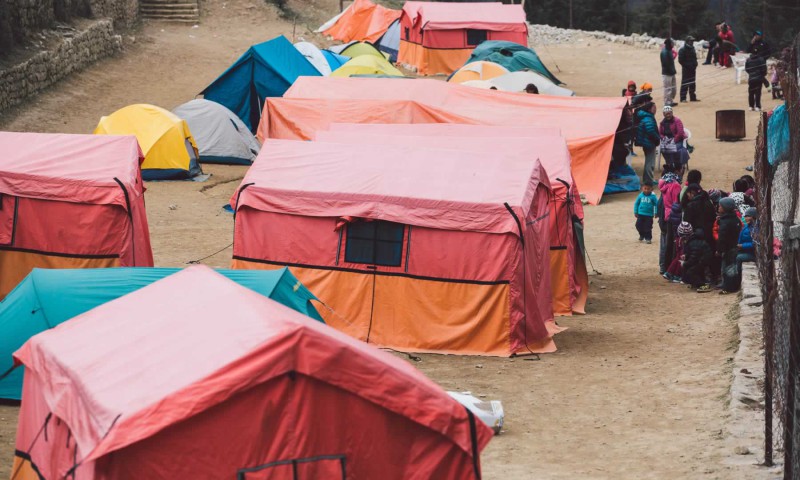 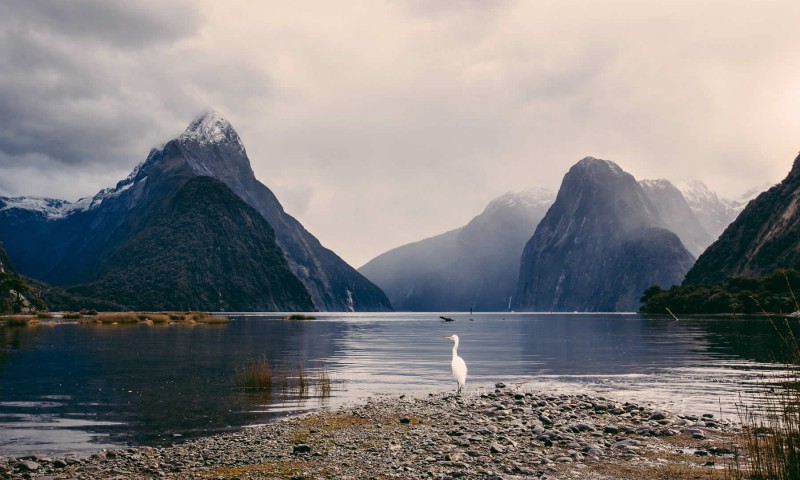 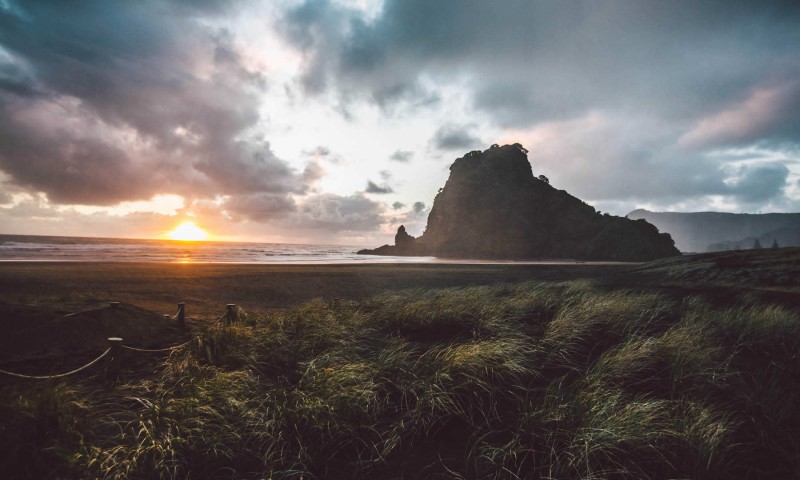